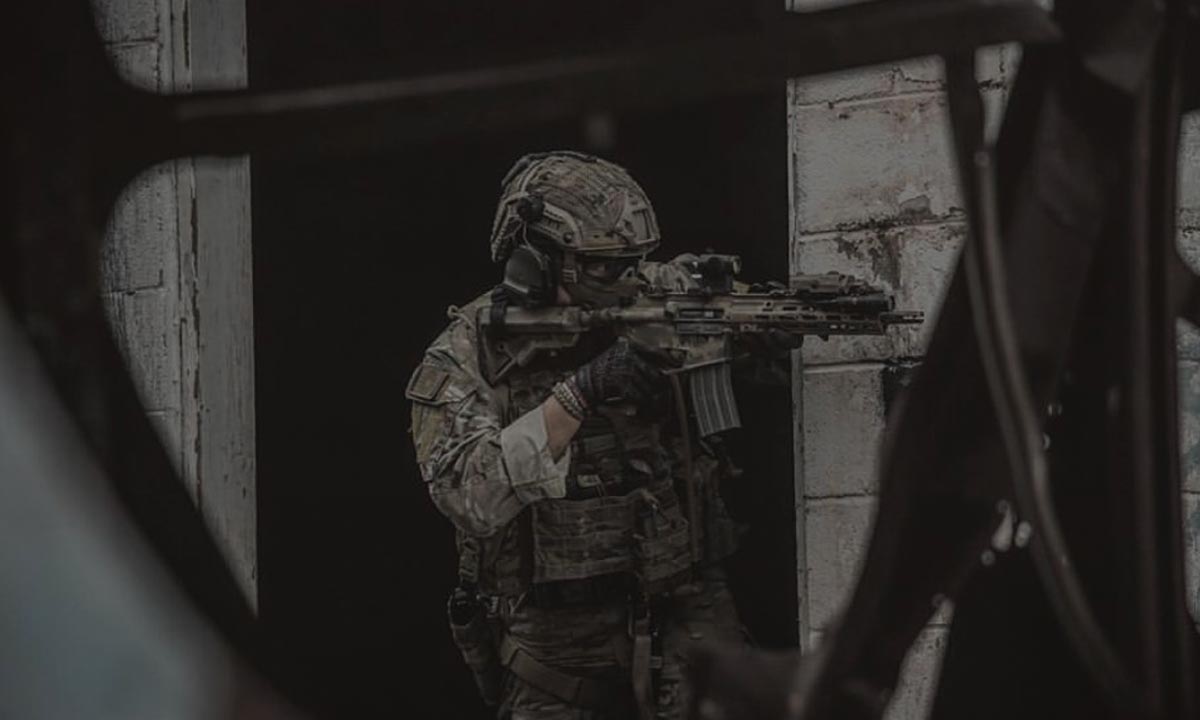 Victory for the Federal States!

UFS forces have successfully held off a swift and brutally violent Coalition attack that according to Federal analysts had to be months in planning.

These types of logistical feats only come from months of planning and preparation. Every time we think we’ve got the Coalition hemmed in, something like this seems to happen. Then again, the Coalition has some tactically brilliant minds in their ranks.

One glaring item that tarnished an almost complete Federal victory was the Coalition’s relentless ferocity. The Coalition were able to penetrate and recover a number of highly sensitive data servers that contained classified information. Federal officials would not comment on the type of data stolen by the Coalition forces, just that it was highly sensitive.

While Federal officials have acknowledged an intel breach on-site, they claim there was not enough information obtained by the Coalition to be a threat to any Federal forces.

FNN’s combat journalist embedded with Federal’s 12th Mountain Brigade during the battle, tells us this was one of the closest and most fierce engagements that he has encountered in the three years of covering this civil war.

Reports of casualties were heavy on both sides and Federal forces have now been mobilized south, back towards Coalition lines. It is rumored that the Federal forces will use Special Operation Teams over the winter months to set up a system of Lilly Pads which are small Forward Operating Bases for constant incursions across Coalition lines.

A Federal officer who spoke on the condition of anonymity was quoted, “We plan to harness the enemy until they have no more fight left in them”.

This could be a long winter for both the Federals and the Coalition.