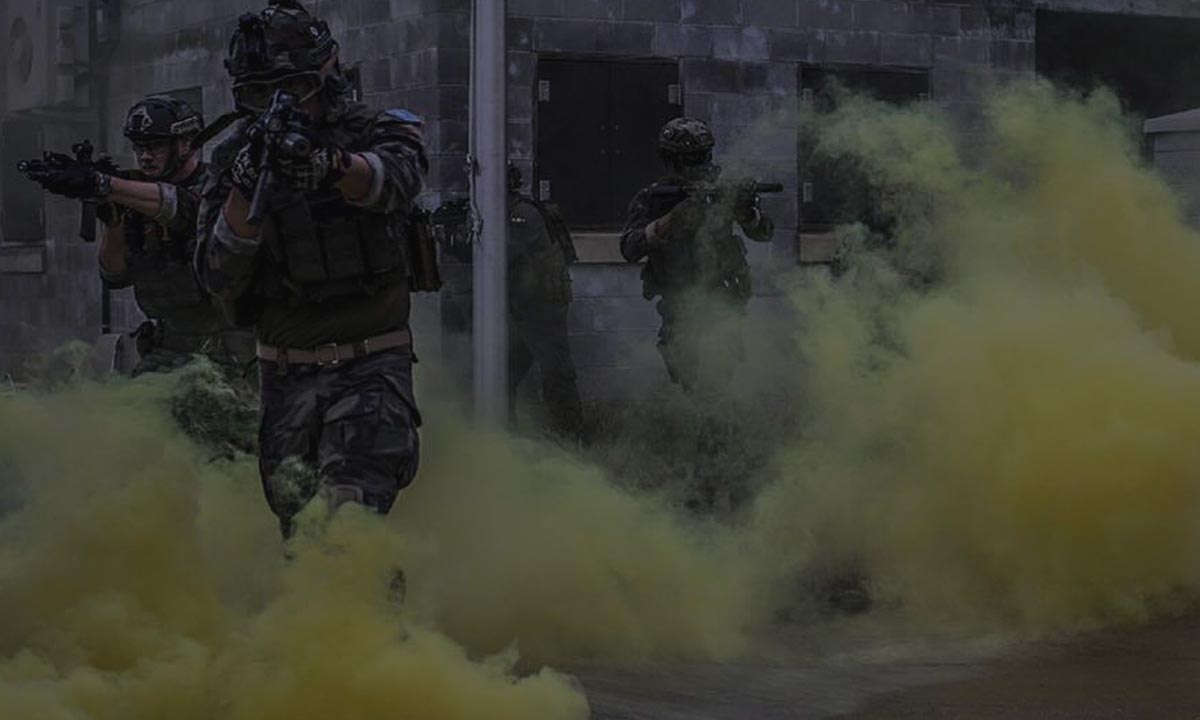 Federal forces undertook a risky mission across enemy lines to assault what was described to FNN as a high value “Coalition Command Stronghold” by a senior Federal official.

There are few details other than soldiers from the Federal 23rd regiment supported Federal SOF teams in raiding the Coalition compound in what one military analyst has termed a “Decapitation Strike”. While the raid was described as successful, Federal forces took many more casualties than expected.

Speaking anonymously he did not have the authority to address the media, one Federal officer was quoted:

“The Coalition defense was much fiercer than intelligence estimates, not to mention these men are now fighting on their home soil. The complexity of the urban environment did not help either; as most overwatch positions were heavily fortified by Coalition machine guns and snipers. Without close air support, it’s difficult to make gains without a high casualty rate. With Coalition air defense so thick this far south, it was virtually impossible for any aircraft to be on station”.

Federal forces withdrew late Sunday once it was apparent they could not control the city complex before Coalition reinforcements came from the Louisiana and Texas territories.

While not being able to occupy Shelby City, Federal commanders were pleased to announce that their SF teams were able to recover valuable “Technical Data and Hardware” from some of the Coalition communication centers during the 48 hour battle.