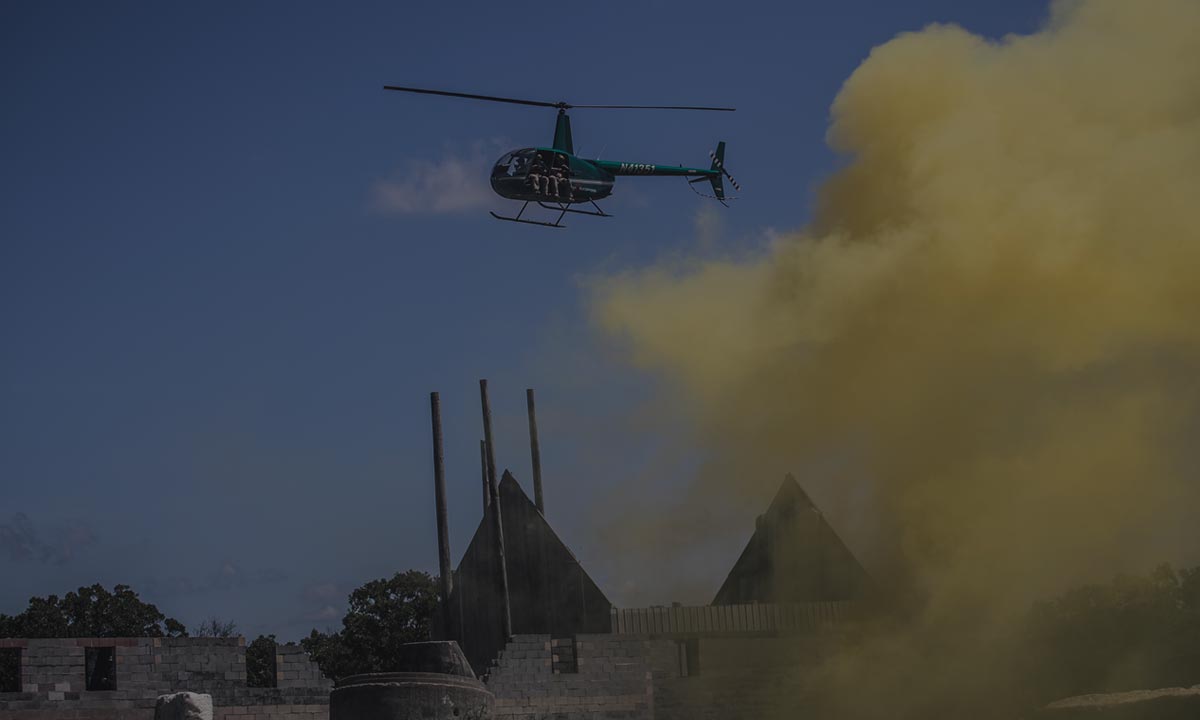 The United Federal Army dealt the Coalition a decisive defeat along the rolling hills of Northeast Oklahoma.

It appears three times is the “charm” as Coalition forces have repulsed similar Federal advances with what some would say “ease” the previous two springs. However, changes in Washington have brought in a new Secretary of Defense who has worked tirelessly with Federal military planners in engineering what they hope will be a final end to the second bloodiest conflict in American history.

According to Defense Secretary Williams:

“One of the biggest problems we faced with politicians in Washington was the idea that the Coalition Army was made up of farmers and construction workers and they could not possibly be an effective fighting force. That was quickly proven wrong as the Coalition was knocking on the doorsteps of Virginia and the Carolinas the following year. As a matter of fact, our military commanders regard the Coalition as one of the finest fighting forces in the world. [The] strategy before I took office was designed to buy time and stem any further states from seceding and find a diplomatic solution. However, once the Coalition begun their surprisingly effective offense on the Eastern States, a new solution had to be developed.”

The United Federal States have basically adopted the “secure and hold” tactic that we found to be so useful in the Gulf War and Afghanistan. The Federal government has enacted a blockade and imposed trade sanctions on the Coalition, which most other countries will follow in fear of financial repercussions from the Federal States. This of course will adversely affect the Coalition States economies and in turn slow their military capabilities. Late breaking news had Federal Marine 7th Amphibious Fleet 25 miles offshore of Mobile, Alabama. Simultaneously, the regular Federal Army was reported to be traveling South, down I-40.