Who Do You Want to Fight For? 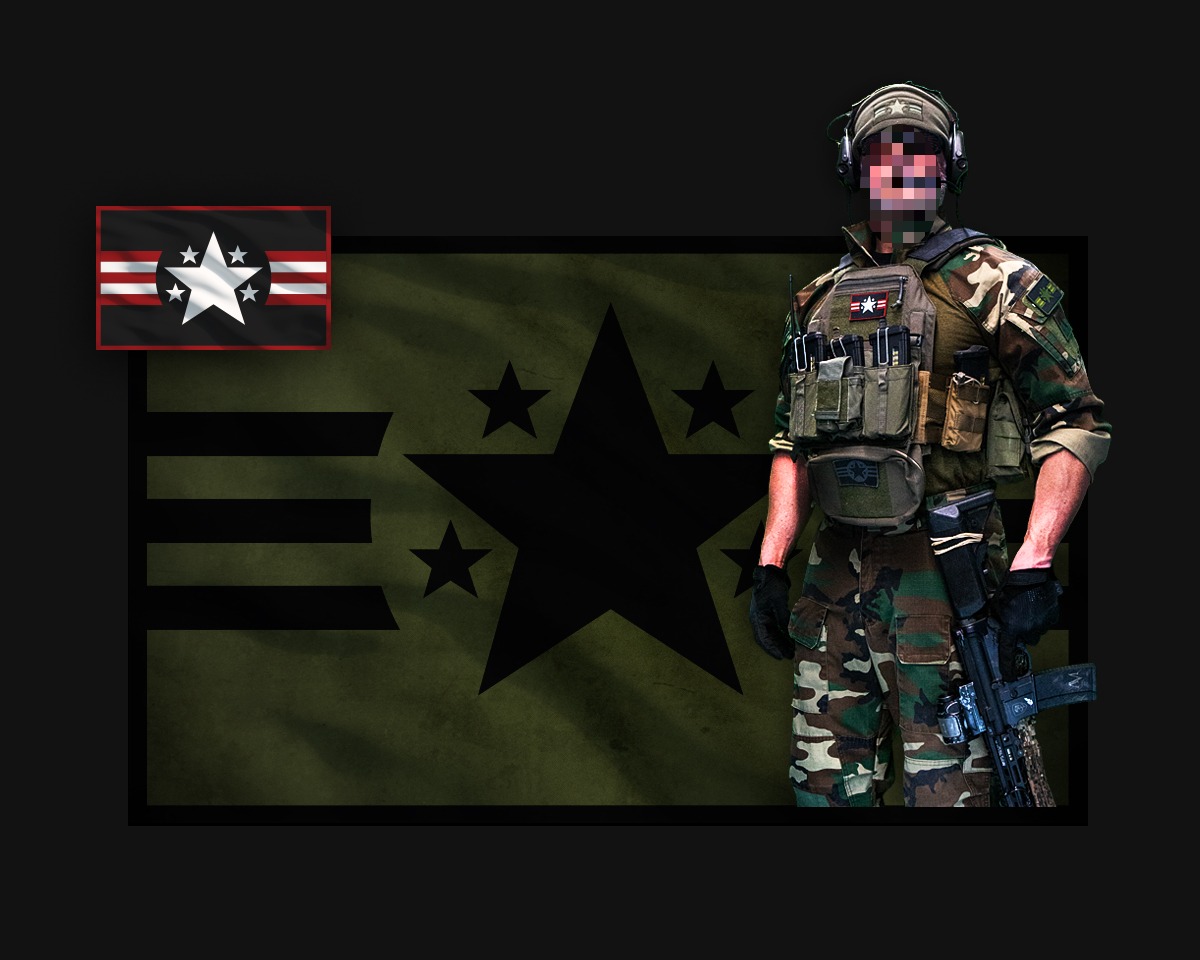 After punitive taxes were levied on the energy producing states of Texas, Oklahoma, Louisiana, Mississippi and Alaska, these states followed Texas’ initiative to adopt the “Declaration of Immediate Causes Which Induce and Justify the Succession From the Federal Union” thus creating the Coalition of Sovereign Territories (CoST). The Coalition, like the Federal States, quickly move to consolidate military and political power by purging any Federal loyalists. With key military bases located within the Coalition States, military actions are quickly launched to protect the fledgling country’s new borders. The Coalition is quickly recognized by a multitude of nations as a sovereign country within the former United States and are recognized by the United Nations within 12 months of their Constitutional ratification. The Coalition are now embraced in a struggle for their very existence with the United Federal States, who look to reunify the American Union.

The Coalition (CoST) fight to preserve their young country from what they see as Federal overreach and imperialism – much like the American founding fathers looked to escape from Great Britain.

After the secession of South-Central States, the remaining states in the now broken Union form a new government body; The United Federal States. While the name changed, the governmental style did not.  The United Federal States operated as a Republic and quickly moved to consolidate Federal and State military powers. Numerous purges were instigated to remove any State or Federal members sympathetic to the Coalition cause. This included numerous politicians, judges, law enforcement and military personnel. After the consolidation of power at both the Federal and State level, the United Federal States (UFS) quickly drew up plans to force the reunification of the seceded States. This plan implemented both military and economic actions. Federal planners assumed that both military strikes and economic sanctions would bring a quick resolution and reunification within 18-24 months. This proved not to be the case, as the United Federal States are now many years into this modern-day civil war.

The United Federal States fight to reunite the union and reform the United American States. 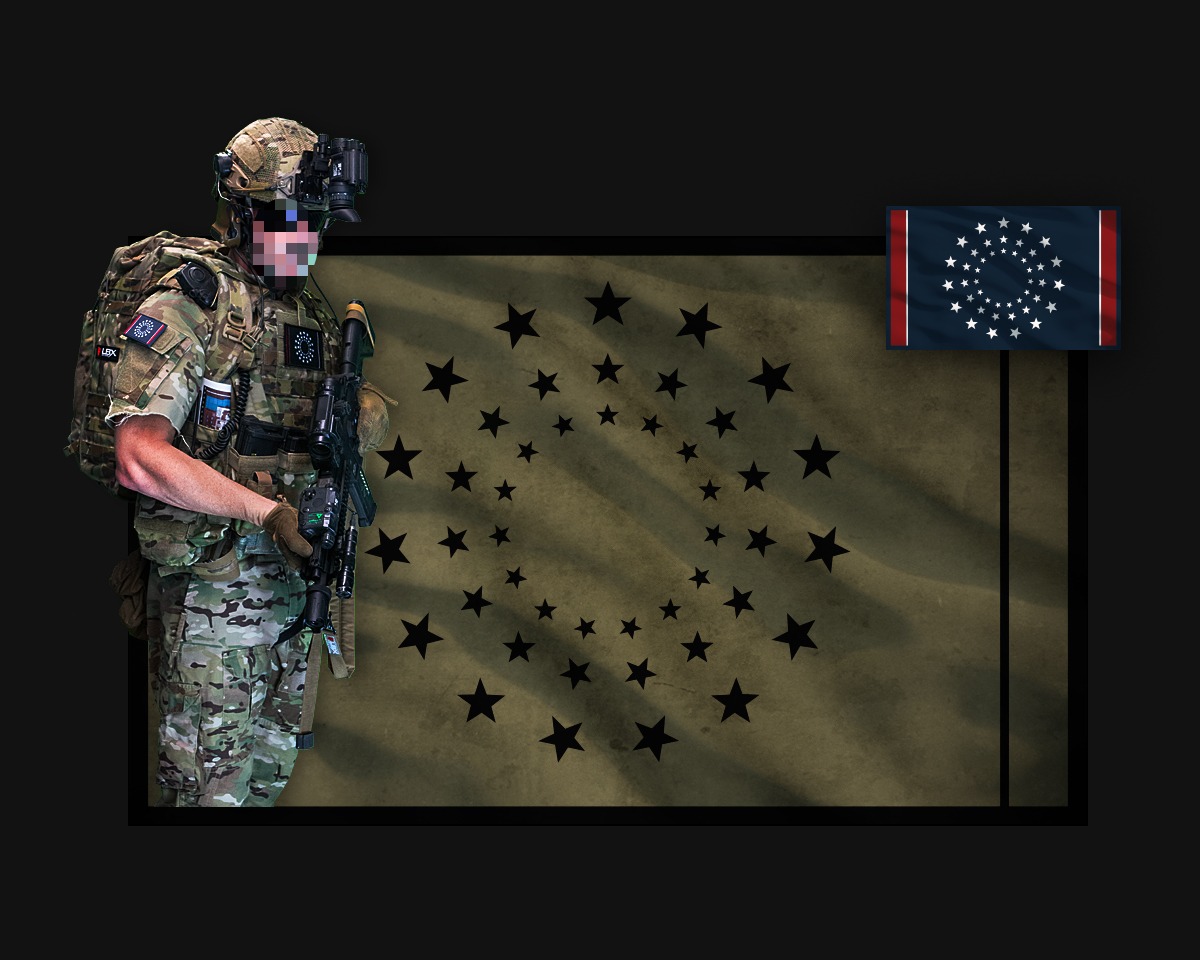 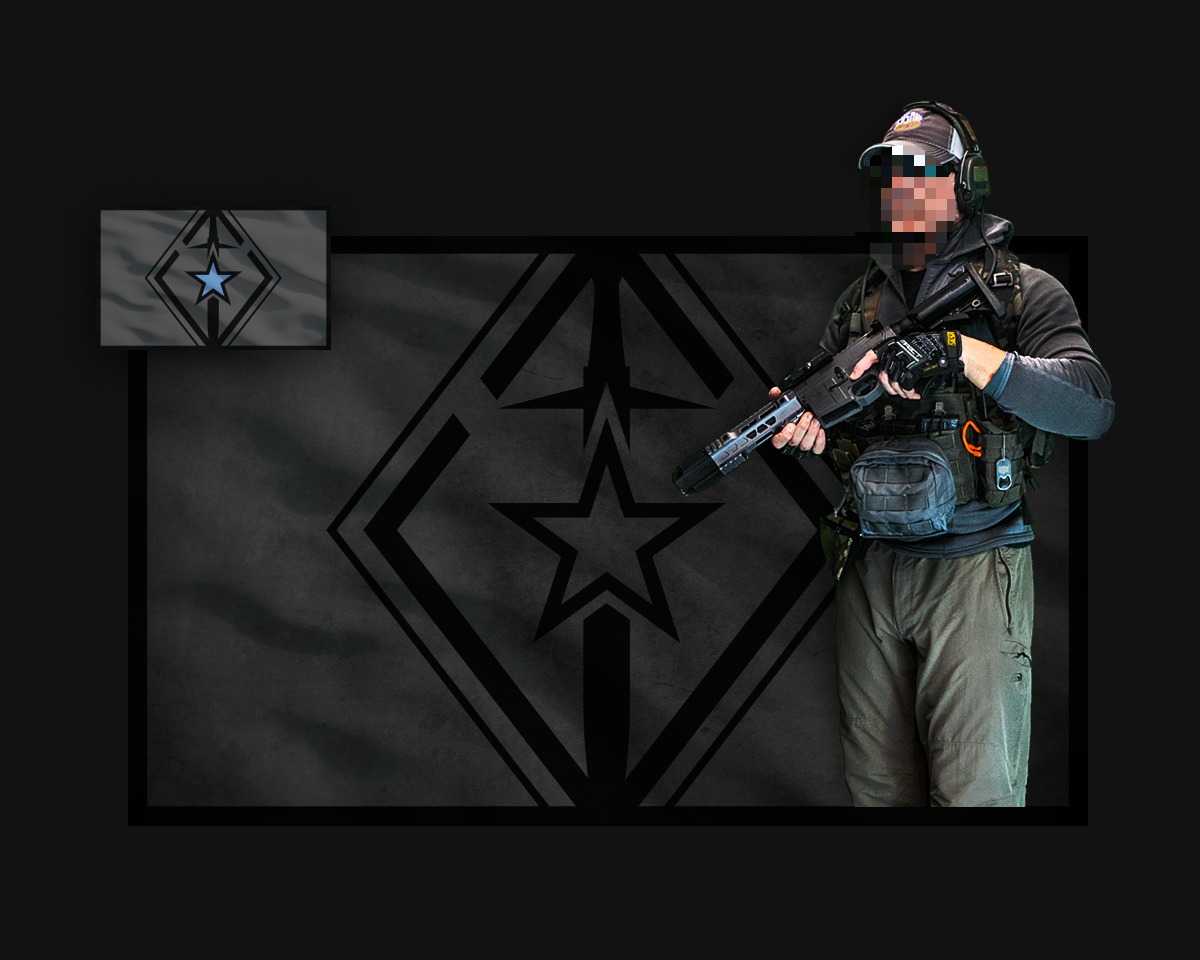 The Civilian Defense force is the general term giving to all indigenous citizen that either oppose the Coalition or the newly formed Federal government. CDF are primarily found in the most rural of areas and are used to operating autonomy with their own local government. Coalition and Federal fighting as pushed offensive and defensive lines through numerous small counties and towns within the former United States – at time these small-town populaces form into a organized groups from protesters and political groups to local militia, some are highly effective with para-military actions and attacks on both Coalition and Federal forces.

*No camo patterns at all unless otherwise specified.
*No opposing faction colors allowed.

Sierra Dynamics is a multinational corporation owned by powerful former American “Federal States” families. The company has a wide array of services and products, from foodstuffs and pharmaceutics to private security contracts.  They employ cutting-edge technology encompassing a multitude of military grade solutions and products. This “oligarchy” looks to employ the Sierra Dynamic to help position themselves to create a new “American Republic” where socioeconomic Darwinism implemented by “Boot Strap Americans” would be the de facto ruling class. 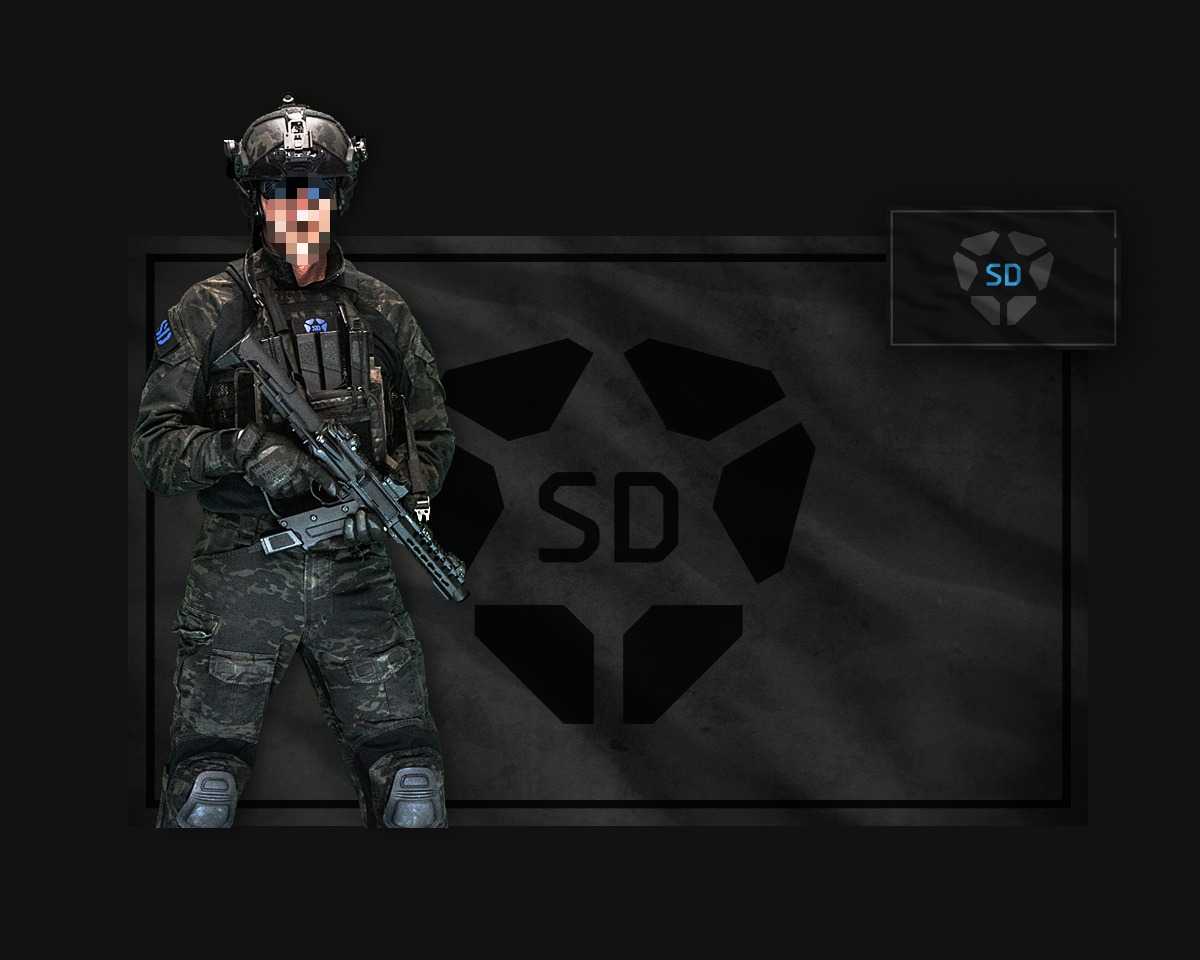 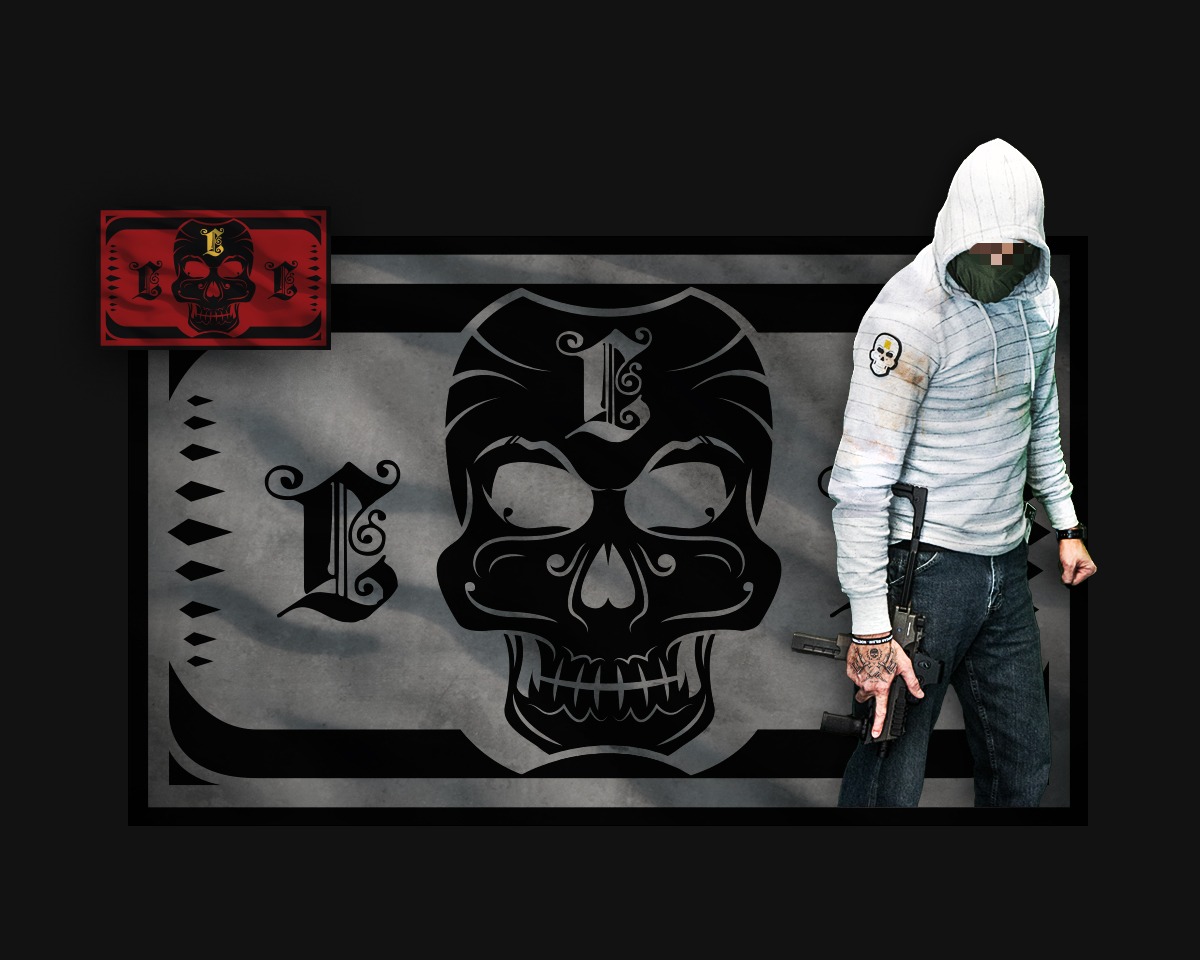 La Losa, which roughly translates as “The Rocks” or “Slabs”, is a Mexican cartel that operates in Texas, New Mexico and California. The cartel’s primary form of revenue was exporting heroin, marijuana, cocaine and illegal immigrants into the former United States. However, a significant change in 2018 transformed La Losa.  With the blessing of the Sinaloa cartel, La Losa gave control to the Russian crime syndicate Bratva.  This incorporation into a highly organized syndicate whose main revenue streams now included illegal weapons export into the former United States and Canada was now supported by Russian military assistance (intelligence). La Losa are now regarded as nothing more than a propaganda and para-military arm of the Russian Federation, which looks to keep the former United States of America destabilized for their own ends. La Losa’s motivation at this time is unknown, typically cartels’ actions are dictated by a monetary policy (making a profit) but with the current change of power, many Coalition and Federal planners treat La Losa as a Russian Federation special operations group, looking to operate within North America to destabilize the region and weaken global democracy.

WHO DO YOU WANT TO FIGHT FOR? ENLIST TODAY!

How many you got? The AMS VET star has been aroun

We are so stoked to be using our new ticket platfo

IGA. In Game Admins are a huge part of AMS. This i