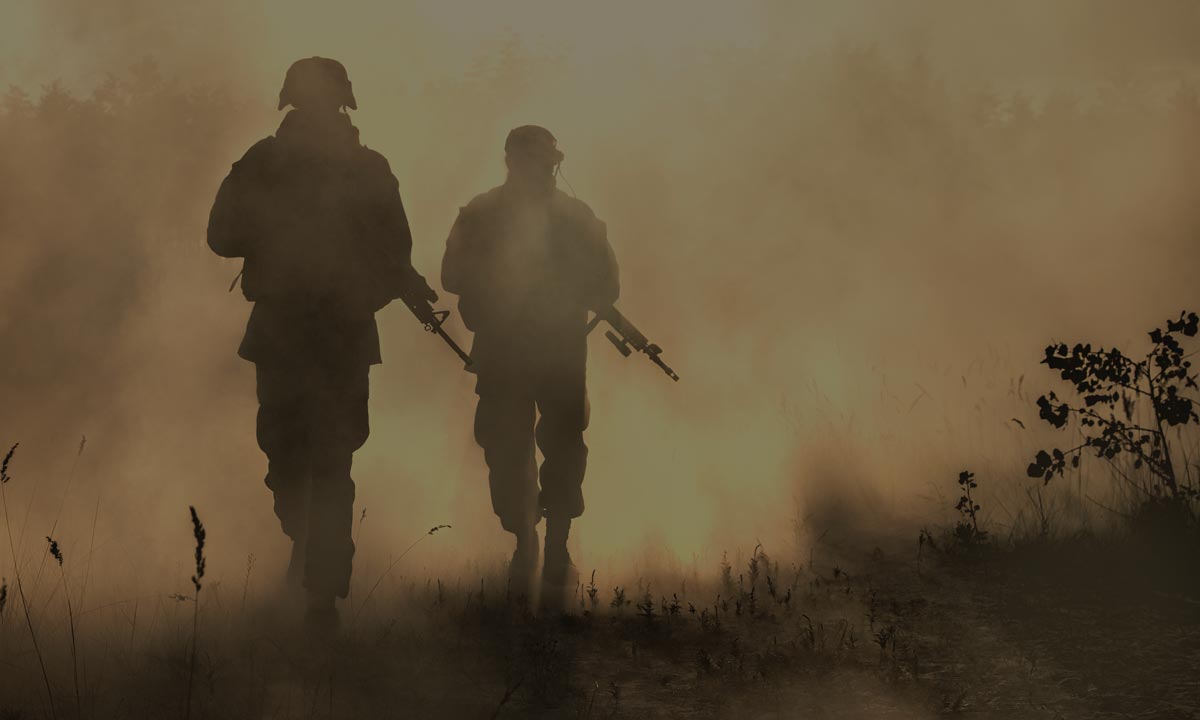 Federal forces were handed their first defeat of their spring counter-offensive launched in March of 2014.

The Federal army had swept through Coalition lines all through the Spring and Summer months while still fending off small Coalition counterattacks. The Federal forces have penetrated through gaps in the Coalition lines as far as parts of Mississippi, Oklahoma and Texas.

The last Federal offensive of the year was to mark a turning point in this now three year civil war when Federal soldiers were to establish a “beachhead” in the form of a Forward Arming and Refueling point in Northern Texas. This would allow Federal forces to establish numerous “Lilly Pad” combat bases across Coalition territory allowing them to harass Coalition forces and supply lines at will.

However, Coalition forces interdicted the Federal forces and with firsthand knowledge of the terrain and battle-hardened veterans, were able to easily and completely expel the Federal forces from the Jacksboro’s valley.  Many locals are deeming it “The slaughter of Jackboro”.

Federal forces were forced into a fighting retreat in which they suffered near 90% casualties. Coalition forces now in pursuit look to shift the momentum in the coming months to regain control of lost territory.