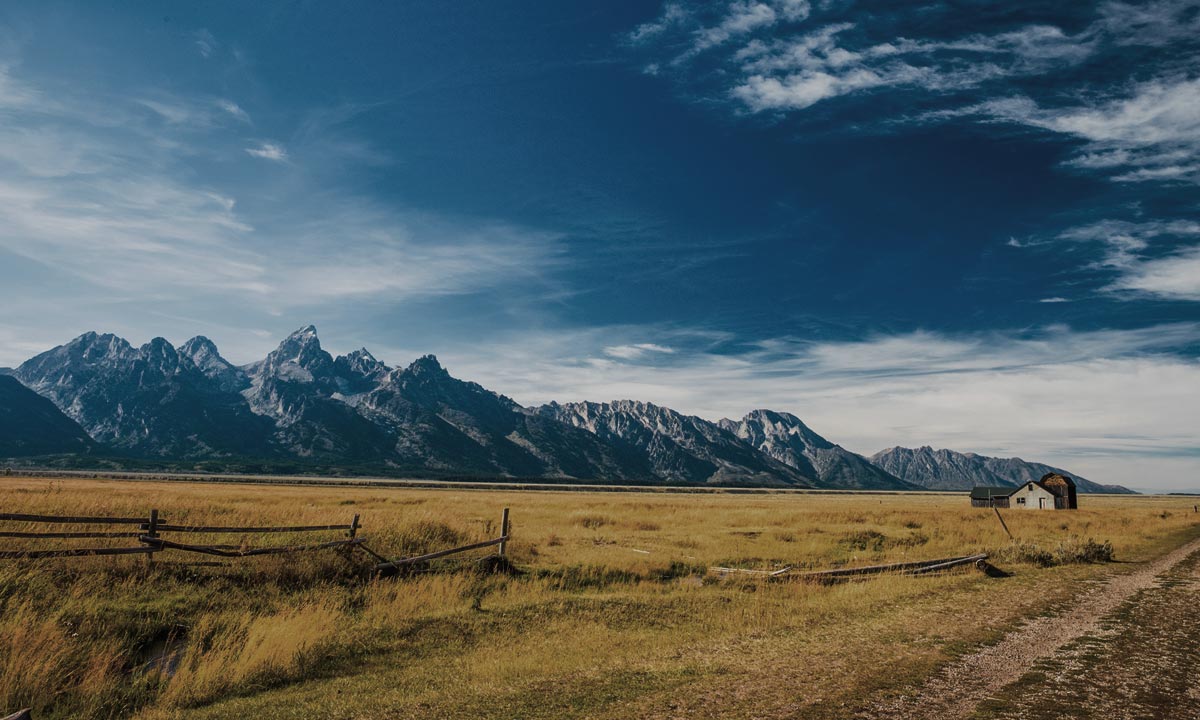 Mountain range states of the UFS begin to separate from the Union and the CoST borders begin to dramatically spread northwest. CoST military strength is boosted significantly and calls for the formation of a larger command they refer to as the “Mountain Secession”. This leaves the original founding coalition states to lead a command called the “First Seceded”.

Prior to the first shots of the Civil War, an organization called The Patriots was formed for active duty and prior military that were worried about violations of the constitutional rights of US citizens. When they took a vow to protect those rights, they took them very seriously. In its initial launch, The Patriots’ organization amassed a large contingency of trained personnel. During the Spring of 2013, they begin to take up arms and conduct operations amongst civilians to disrupt CoST and UFS operations to protect the civilian populace.