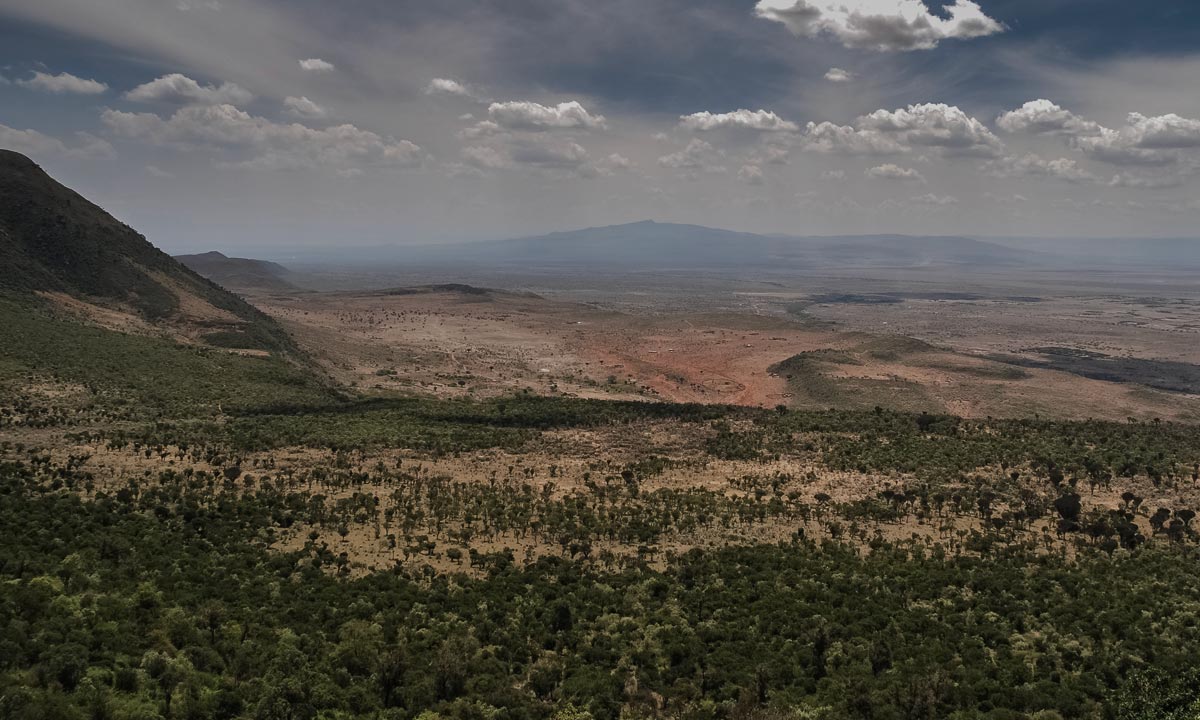 Colonial Command, the joint military command during this civil war, convinces the UFS to establish the “Great Plains Command” and further divides the Pacific Coastal states into its own command, now known as the “Pacific Division”. UFS military personnel in the GPC quickly receive orders to move offensive assets south towards Oklahoma. The target is to hit CoST forces rerouted from the Colorado front and attack when they reach Roosevelt, OK via Route 19.