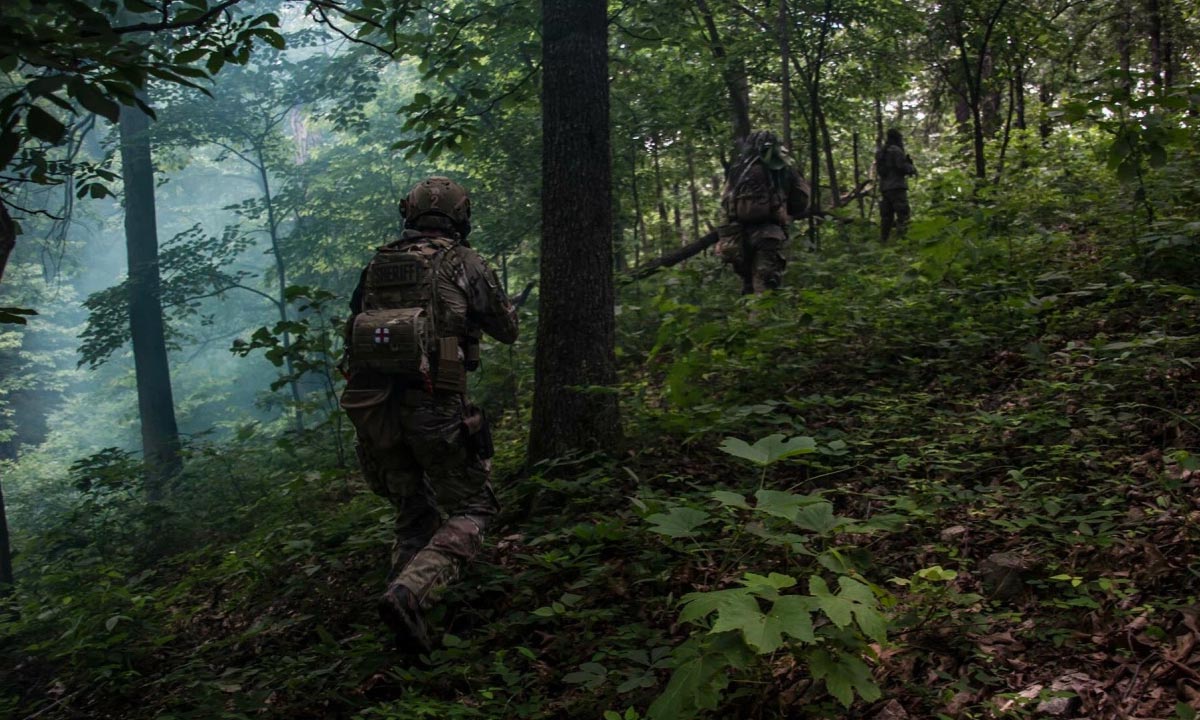 It seems the momentum has shifted in this modern day civil war as the Federal defense in Chesapeake, VA brought the grinding Coalition counter offensive to an abrupt halt.

Fighting was fierce and savage in and around the Ballahack Township, one of the largest energy hubs on the East Coast. Rainy and wet conditions made combat a nightmare for the soldiers on the ground as Federal and Coalition troop alike fought tooth and nail to secure the outlying wetlands and swamps to shore up their flanks.

Coalition forces made headway through the weekend fighting, but Federal forces were able to re-consolidate and re-deploy their forces which lead to the liberation of the township from Coalition forces who had just 24 hours prior controlled the area. It would take another 12 hours of fierce fighting before CoST commanders seeing only a Pyrrhic victory, withdrew their position to Kingsport, TN.

Once again UFS soliders will have to test their mettle as Coalition forces look continue their eastern offensive on strategic points; one can only hope that cooler heads will prevail and the end to this conflict will come sooner rather than later.