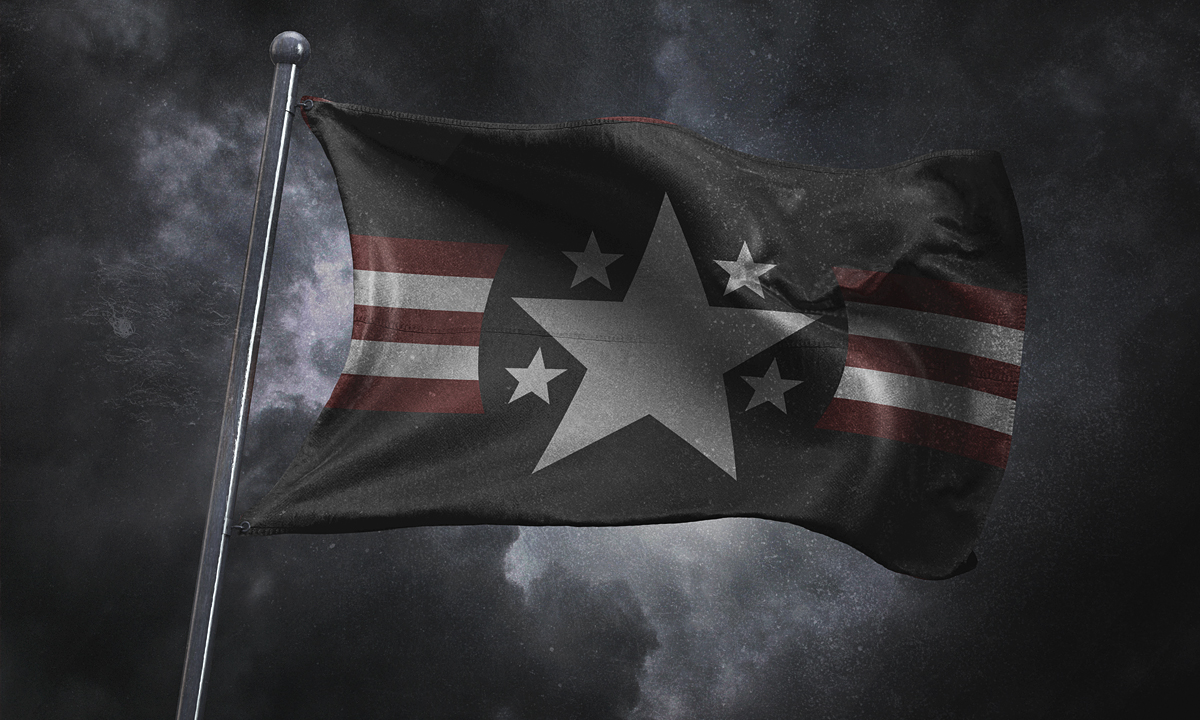 Coalition “Victory” But at What Price?

Surreal is the only word to describe the last 48 hours at Gruber City. While the battle was a “tactical victory” for Coalition forces, it was paid for dearly by not only lives of Federal and Coalition soldiers killed or wounded but also by massive civilian casualties unprecedented in this conflict.

Gruber City has been reduced a shell of its former self. These city streets that used to be filled with the sounds of playing children, busy families and street vendors, now just echo with the call of ravens and the mournful howling of the wind. The citizens once again line the streets clearing out buildings brick by brick; I can’t fathom how their spirit can still endure.

Coalition forces are now reinforcing their defensive positions inside Gruber City after a fierce and bloody 48 hour battle with Federal troops and Civilian militia. The last few days were riddled with chances for diplomacy but it seemed the savage, violent nature of man could not be overcome by his reason. Time and time again, non-aggression pacts were established and then broken. By the second day of fighting, it was obvious that both Federal and Coalition forces had shifted gears from precise surgical attacks avoiding civilian casualties, to blunt force style of attacks designed to break the will of their opponents with no regard for loss of life.

The Red Cross and other humanitarian agencies plan on filing suits and complaints with the International Court of Justice (ICJ) against both Federal and Coalition government leadership in the following weeks for atrocities that allegedly occurred during the 48 battle. Both Coalition and Federal Press secretaries had “no comment” at the time of printing this article.

Federal forces have begun a tactical withdrawal from Coalition territory eastward and are expected to link up with elements from Virginia and the Carolinas to fortify their strategic assets from Coalition counter-attack.

The rumor mill is buzzing with “leaked” details on a massive Coalition campaign to disrupt Federal manufacturing, capturing key fuel, food and other logistical supply lines to the east and southeast. Even after such a horrific battle, there is some “electricity” in the air as Coalition soldiers are hopeful that a successful camping will force the United Federal States to sue for peace and recognize the Coalition as a sovereign country, which in turn would end this conflict.

One can only hope that reason will prevail and put a stop to this senseless bloodshed.