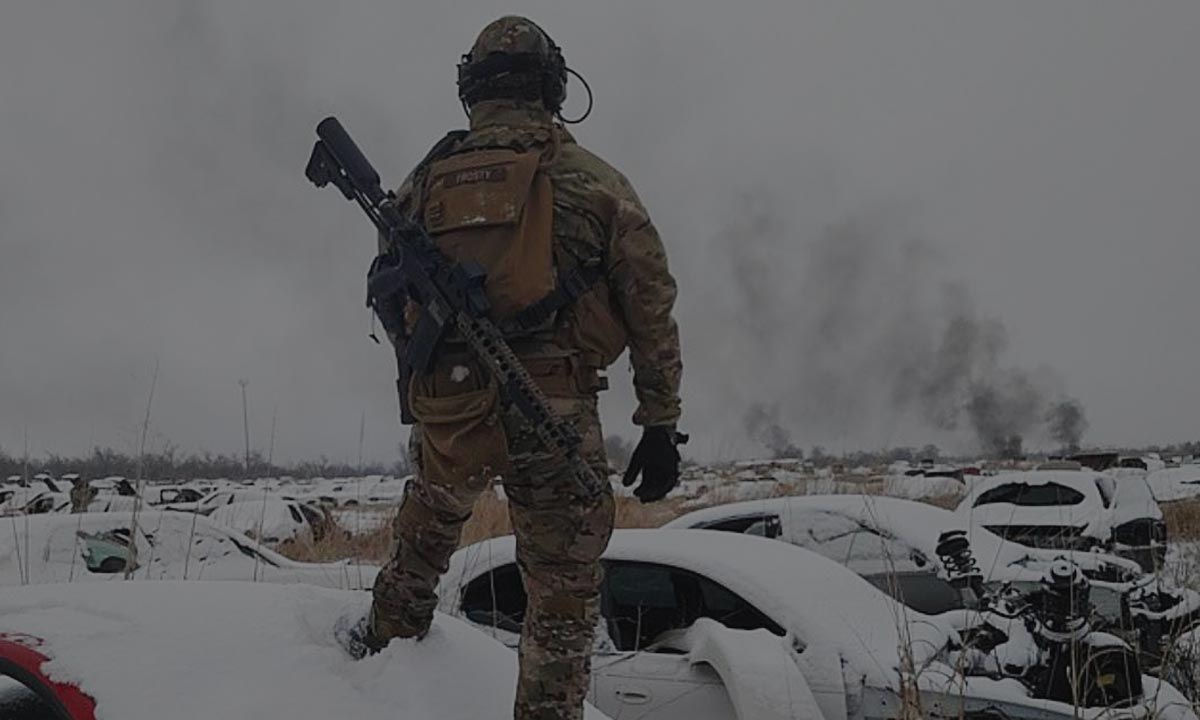 The Savanna River Site (SRS) was the target of a weekend “lightning” raid by Coalition Special Forces.

The last few months have wreaked havoc with Federal forces desperately trying to defend home states after their failed offensive into Coalition Territory last spring. The Coalition’s offensive capabilities have been completely underestimated by the United Federal States’ tactical planners.

Under the guise of a “Commercial Moving Fleet”, around 80-100 Coalition Commandos (part of the CoST Special Operations Command group) were able to infiltrate into Federal territory and assault the (IAF) International Atomic Facility located on the SRS reservation. The IAF facility was listed publicly as “abandoned”. However, the site had been re-purposed 18 months prior by the United Federal government to build the world’s first full-scale thorium reactor and help end their energy independence on Coalition and other foreign countries.

The Coalition, through a highly developed intelligence apparatus, was able to obtain this information and had been in the planning stages of this raid for the last 4 months. CoST had intentions of capturing the experimental reactor and transporting it to Coalition territory.

CoST forces were successful in recovering key schematics and research personnel from the SRS facility. However, they were unable to physically secure the SRS before Federal soldiers sabotaged the site to prevent Coalition forces from controlling the SRS.

Initial intelligence reports have the Federals using a small W79 unit with a 1 kiloton yield to destroy the site, yet all satellite imagery shows a much smaller blast radius with only background radiation. The two current theories are that A ) The Federals used a large conventional explosive device or B ) The explosion failed to trigger nuclear fission.

This raid has been a large coup for the Coalition forces as the momentum in this modern day civil war begins to shift.