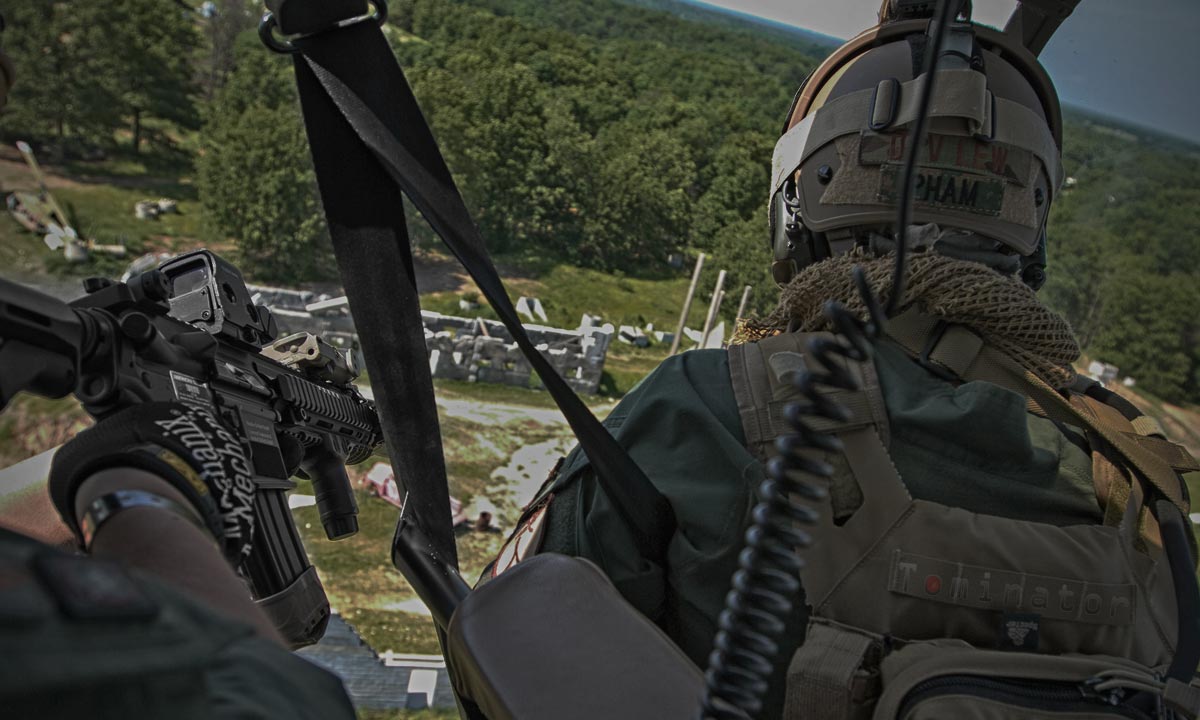 UFS Army & Marines attempt a two-pronged attack in an attempt to keep Oklahoma in the Union. CoST Armed Forces are somewhat successful against the attack. Two days of fighting leaves the state split in half. A new front-line had been established across the state that was firmly in UFS control. Battles were both lost and won, front-lines shifted but the war will rage on.