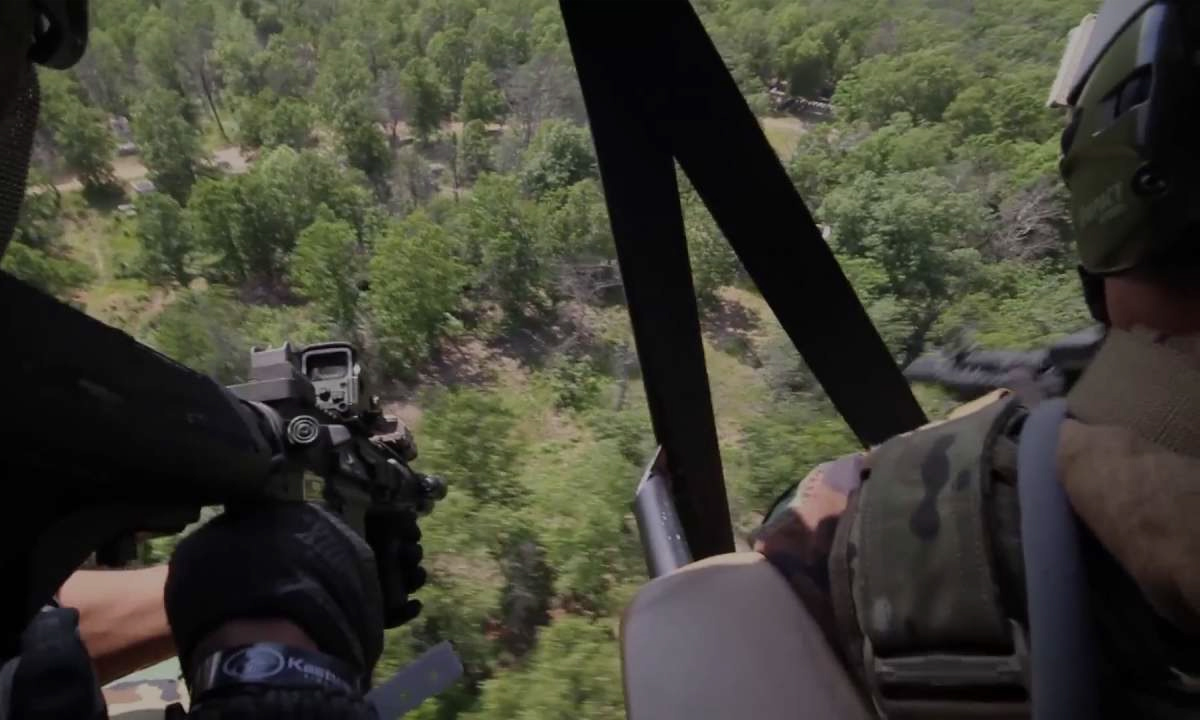 The UFS Colonial Command called up units from the Great Plains to garner enough strength to take the remaining territory of Oklahoma. Knowing the importance of the state, Civilian Defense Forces aid the CoST against the UFS offense. With the CDF, the CoST are able to maintain the hold on the ground they held before the attack and was considered a victory by the Coalition.