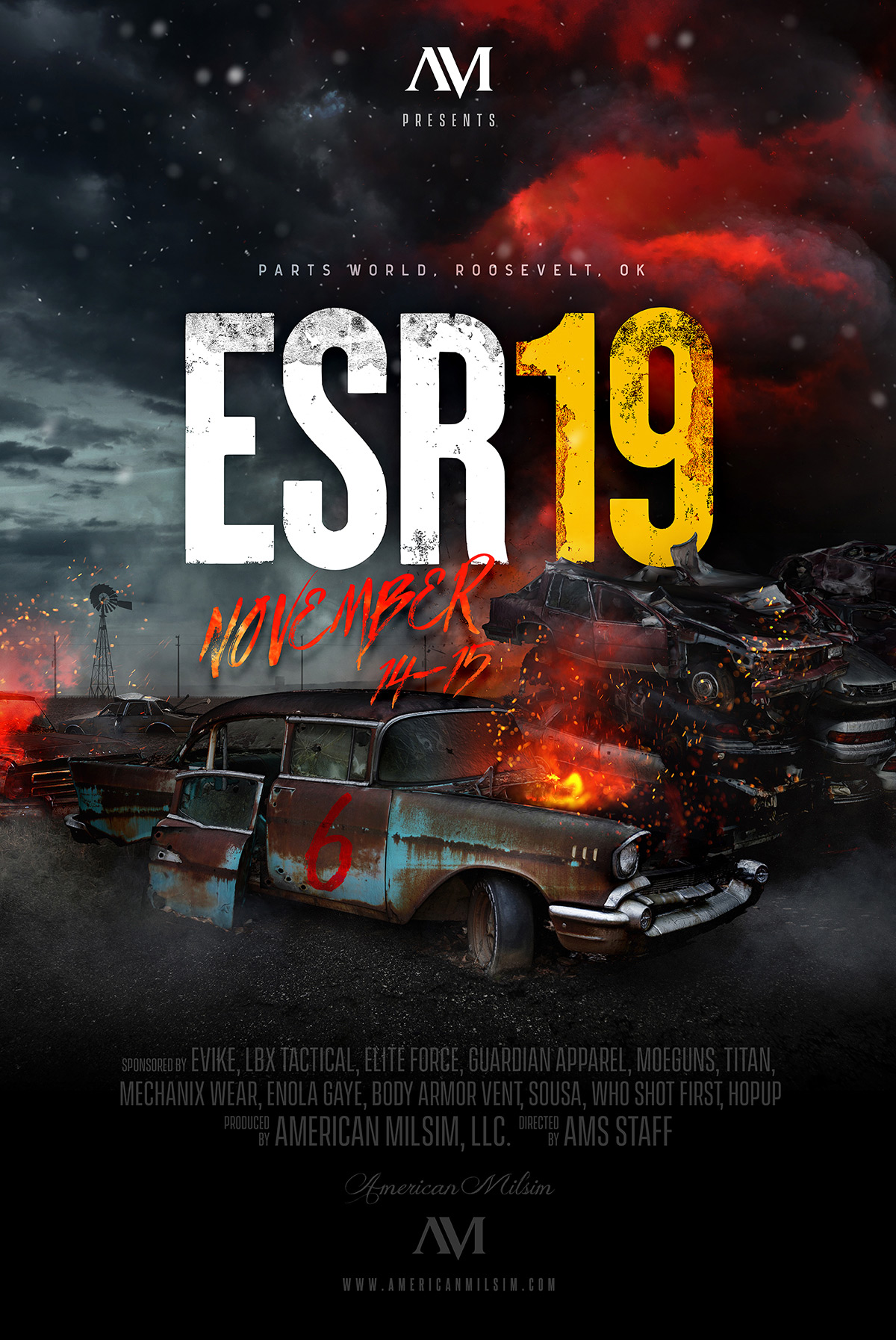 After a decisive Federal win at northern front the previous year, Coalition forces had to retrograde to their defensive lines within Wyandotte, OK. The Coalition Intelligence Group (CIG) assumed the Federal vanguard would bypass the heaviest defended regions of Oklahoma on their route to Southern Oklahoma, Texas and New Mexico.

However Federal planners have decided to spear tip all Coalition garrisons within the state of Oklahoma in order to force a shift in the Coalition’s defensive posture and push them further south into Texas as the Federal 4th fleet looks to blockade all major ports within the gulf coast in order to “starve” the Coalition of supplies over the winter months.

In concert with the UFS 32nd INF BN an attachment of the 6th Federal SOG well simultaneously be raiding the Coalition garrisons and mechanized depot located with the vicinity of Roosevelt, OK which is located strategically along the Route-19 corridor between Oklahoma and Texas. If successful this will prevent Coalition forces from enforcing or withdrawal within the southwest sectors of Oklahoma and Texas giving Federal planners much more leverage in deploying forces during the fall and winter months.

Included in the enlistment fee all players will receive the following at check-in: